Under the theme “A Celebration of Cultures”, our Chinese, English and Third Language Departments co-organised a series of activities in the Language Week from May 10-14, to get students immersed in the cultures and languages of different countries.

On the last day of the Language Week, we were honoured to have distinguished guests from diverse backgrounds to share with us their stories and paths to success. Gregoire Michaud—the founder of Bakehouse and Bread Elements, shared his insight and vision on his lifetime career as a pastry chef, as well as his language learning experiences. Students all showed interest and excitement especially when they had the chance to try the pastries brought by Chef Greg as gifts!

Collier Nogues—a creative writer and a lecturer in the Chinese University of Hong Kong, delivered her life story as a writer and hosted a writing workshop for our students. The Japan Universities Alumni Society was also invited to introduce the education in Japan and various paths to get into the universities in Japan. We hope all students enjoyed exploring different cultures and languages in a way to develop their global visions. 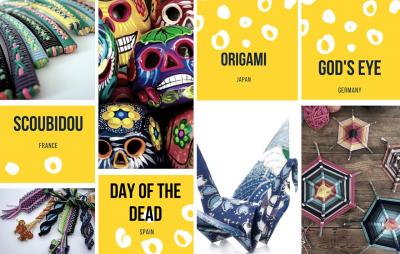 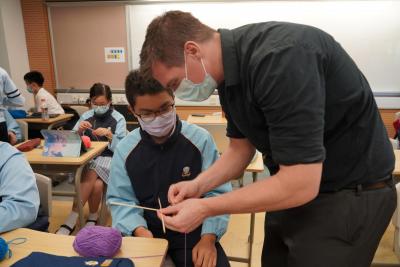 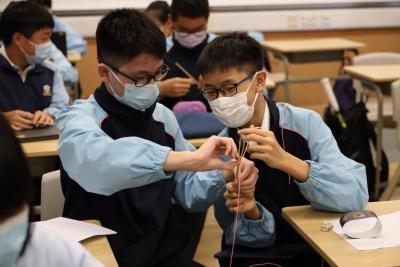 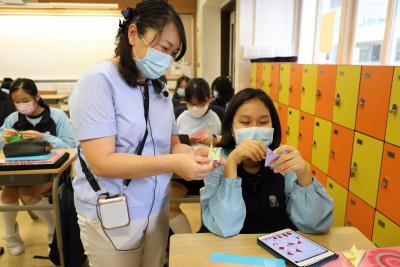 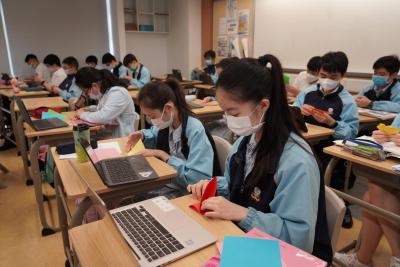 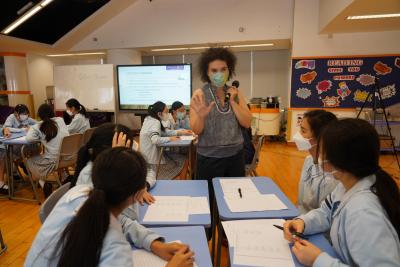 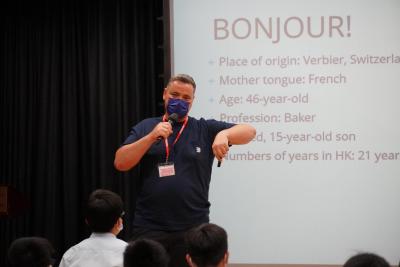 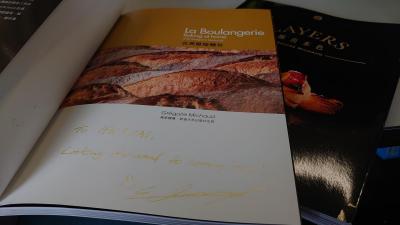 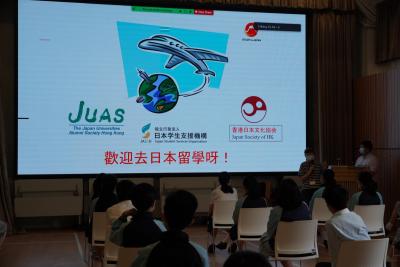